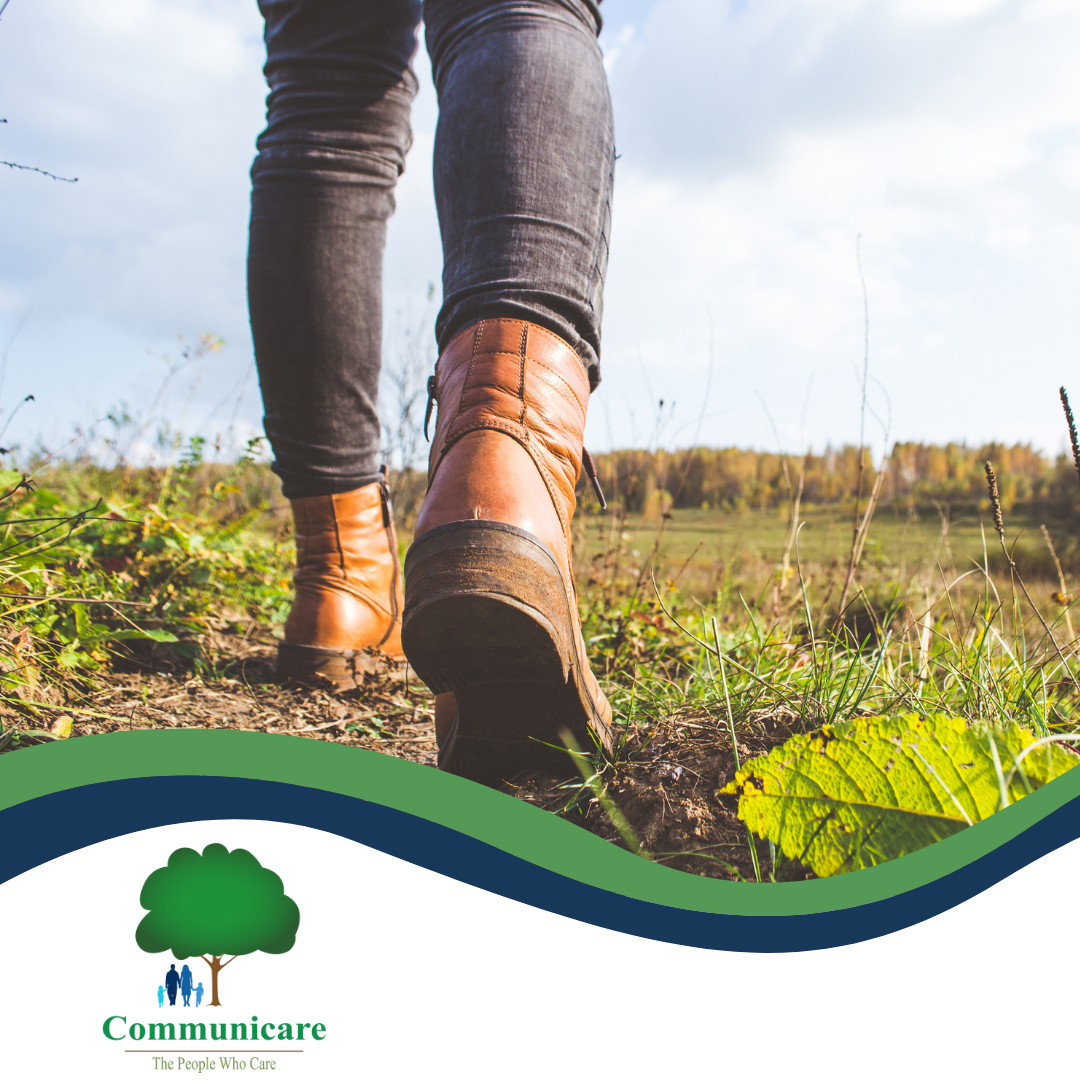 Steps to Recovery from Sexual Assault

The Aftermath of Sexual Assault

Not all survivors of sexual assault react the same way. There are many emotional, physical, and behavioral responses to these crimes. Common reactions include denial, shame, guilt, anger, and fear. Many survivors minimize the assault as a way to cope with the trauma. For some, their sense of safety becomes altered, leading them to become fearful or isolated. Some survivors experience something like amnesia and are unable to remember the assault entirely.

Because of the stigma surrounding sexual assault, many survivors do not seek support and treatment for their trauma. They worry that they will be blamed for inviting the assault or shamed for trusting someone they shouldn't have. Too often, survivors do not assign responsibility where it belongs. No matter the circumstance, if the sexual act was non-consensual, the blame belongs to the perpetrator. All sexual assault survivors experiencing trauma deserve support and the chance to heal.

Therapy has been proven one of the most effective approaches to sexual assault trauma. Through therapy, survivors can reduce PTSD symptoms and psychological distress. A therapist may also help you identify triggers and positive coping strategies.

Other steps to promote healing include joining a support group. Being with a group who have had similarly traumatic experiences can help reduce isolation. Talking about what you've been through and the trauma you're experiencing can help you work through your pain. When surrounded and supported by the right people, trained therapists, and environment, you can avoid negative coping approaches that may worsen PTSD symptoms, such as drugs, alcohol, or violent behavior.

If you are a victim or know a survivor of sexual assault, it's important to reach out to someone you trust and regain your physical, emotional, and mental strength and resilience. All of your reactions to the assault are valid.

For more on the various therapies and support for sexual assault trauma, check out our services. 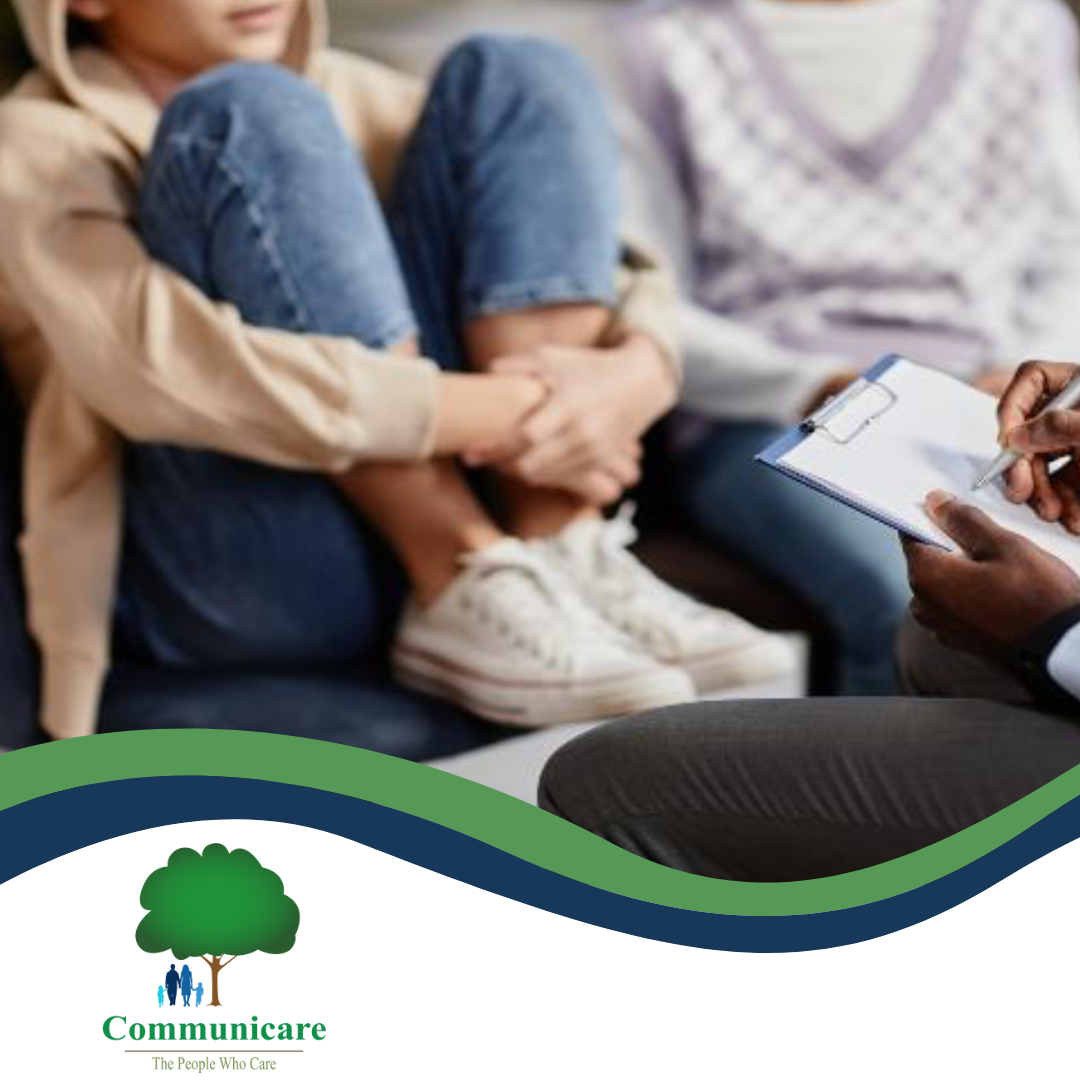 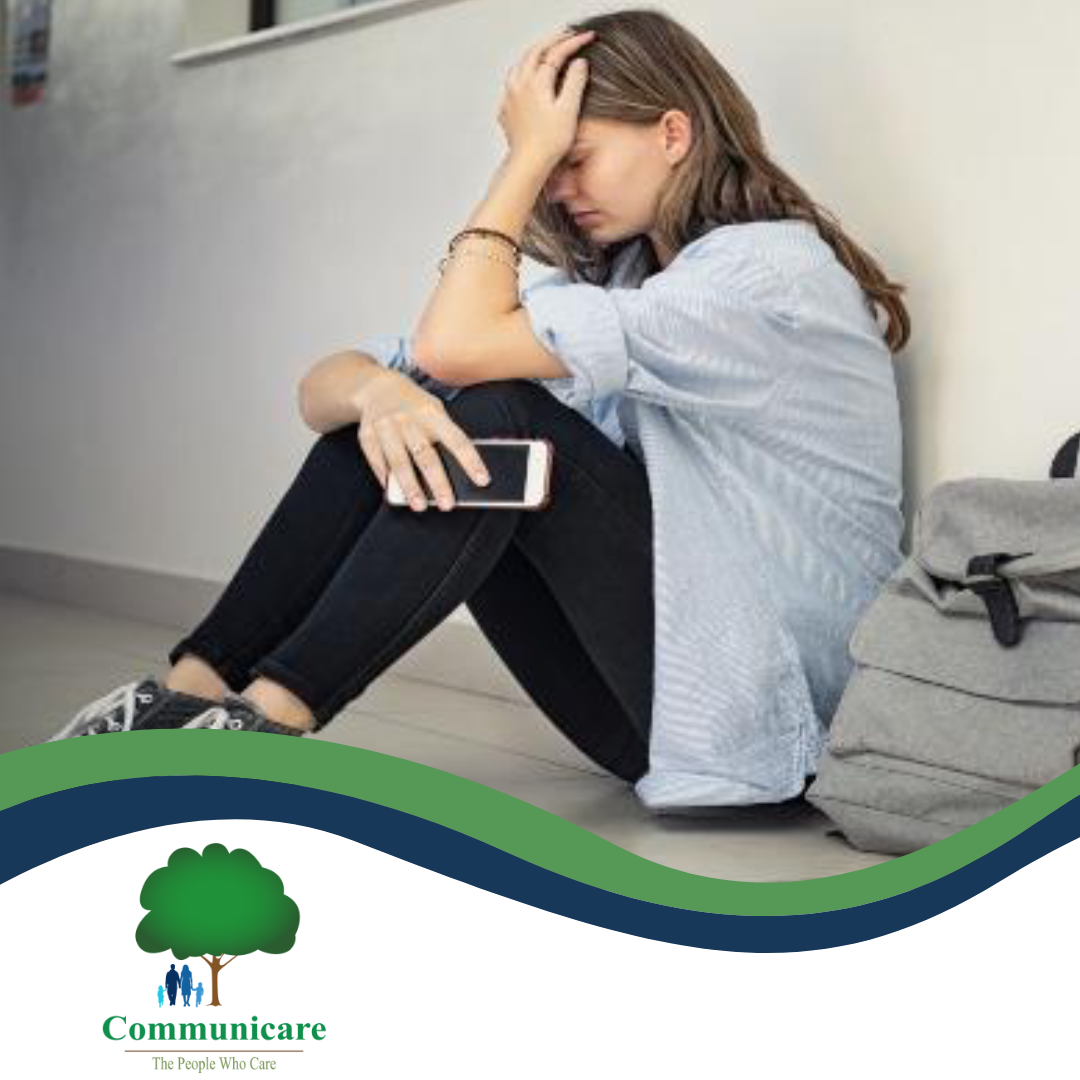 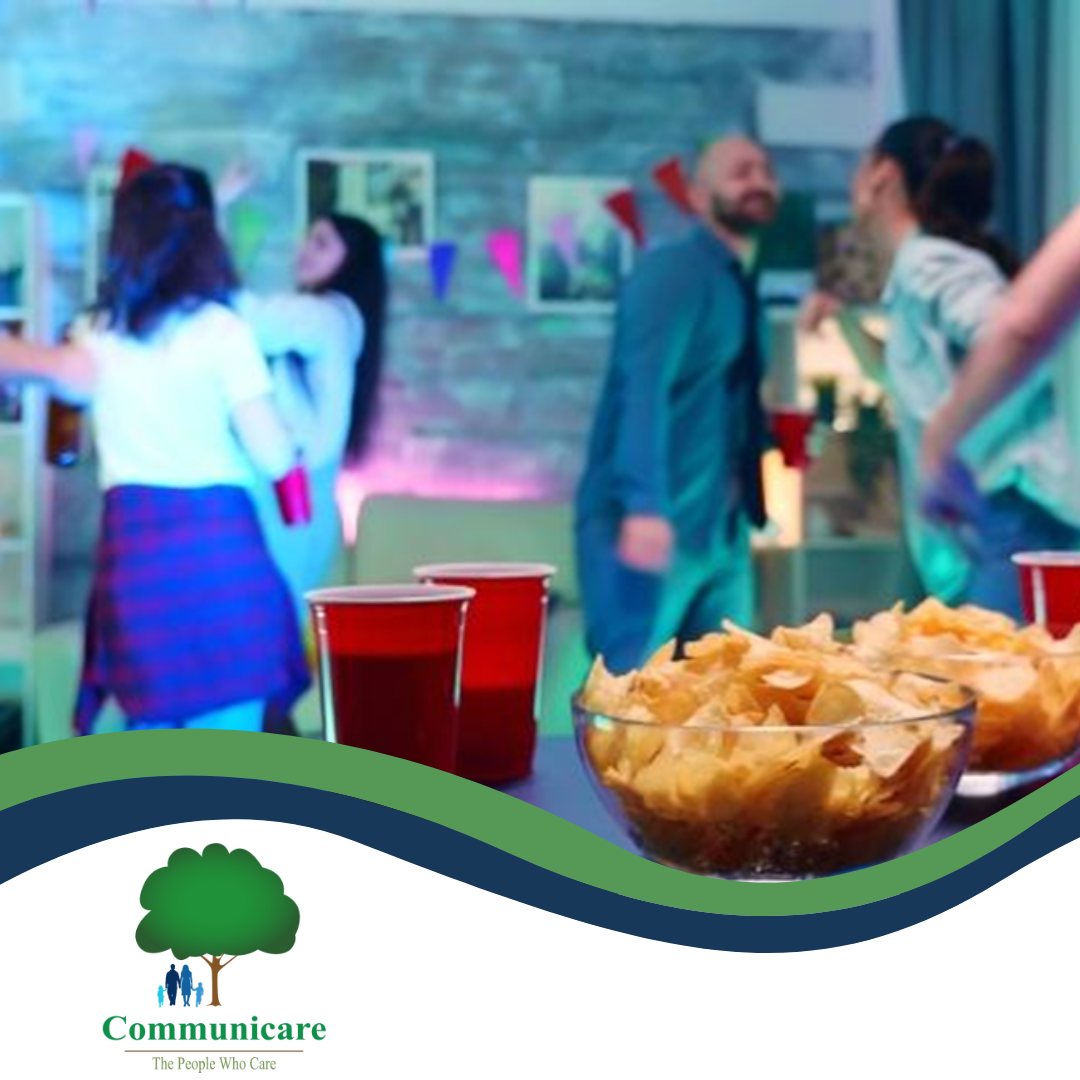