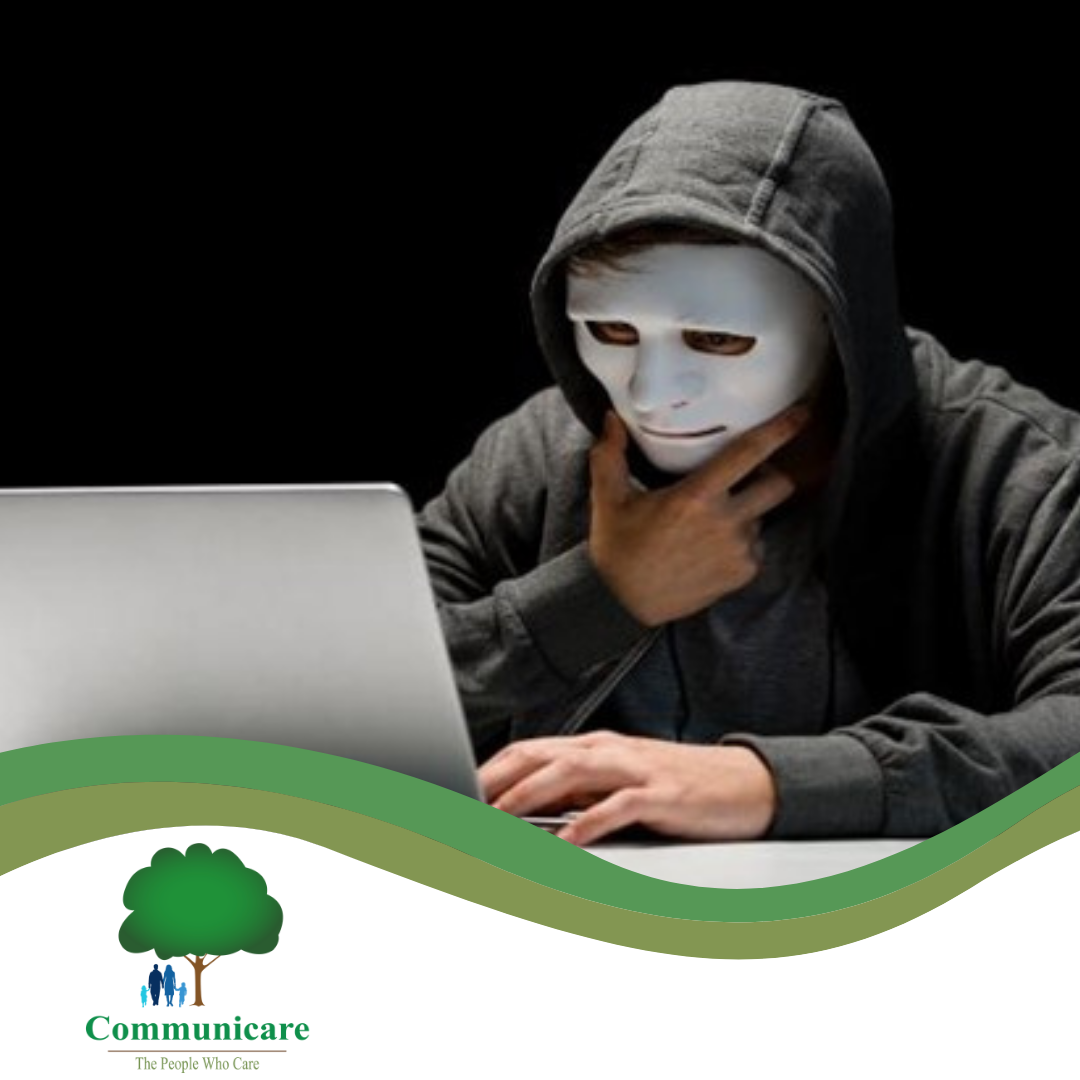 The Rise of Digital Self-Harm: Why Are Young Adults Cyberbullying Themselves?

Historically, self-harm was associated with physical pain such as excessive headbanging, cutting, burning or scratching to the point of drawing blood. But there’s a new form of self-harm on the rise in this digital age, and it’s becoming alarmingly more common.

In a study published in the Journal of Adolescent Health, researchers surveyed students aged 12-17. They discovered that 6 percent have participated in digital self-harm activities, including posting something mean about themselves online anonymously.

Why Are More Adolescents Posting Hateful Comments About Themselves Anonymously Online?

In a study published in Deviant Behavior, researchers examined the association between bullying victimization and digital self-harm and the resulting negative emotions. The survey polled 10,000 middle and high school students and revealed that low self-esteem caused by bullying contributed to digital self-harm behaviors like posting hurtful comments about oneself on social media platforms.

Findings suggest that bullying can deteriorate a person’s self-esteem and self-confidence to the point that they begin to inflict harm on themselves. But rather than hurt themselves physically, they create online personas as coping mechanisms and a way to regulate their emotions. And even when bullying by others has stopped, their distorted feelings compel them to continue the abuse on themselves–perhaps because they feel insignificant and unworthy of being released from the behavior.

Is Digital Self-Harm Attention-Seeking Behavior--Or A Warning Sign Of Suicide?

Because today’s adolescents have grown up around technology, online spaces have become their most familiar communication avenues. Therefore, posting a hurtful, malicious comment is as “real” to them as saying or hearing it face-to-face.

However, self-harm does not always need to have a history of bullying. It can happen in people suffering from poor self-esteem, which escalates to aggression towards themselves. It’s possible that these individuals feel they can alleviate their pain by making critical comments in the guise of someone else. And the internet happens to be the most accessible platform for them to navigate through their self-hate yet avoid physical injury.

But while self-cyberbullying may also be considered attention-seeking behavior, it may also happen to people with no intention for their actions ever to be discovered. Such was the alleged cyberbullying case of 15-year old Natalie Natividad from Hebbronville, TX. The 8th grader took her own life, and her family believed it was after she suffered months of online bullying. However, investigations concluded that Natalie had posted negative comments about herself.

Therefore, whether the person self-harms to gain attention without the intention of suicide or it is a way to help regulate their feelings, it is still a cry for help that should not be ignored.

At Communicare, our therapists can help your family as a unit or your student as an individual if they’re struggling with mental health resulting in physical or digital forms of self-harm.

Should you or someone you know have a mental health emergency, please call 911, go to your nearest emergency room, or call 1-866-837-7521 to be connected to our mobile crisis team 24 hours a day. 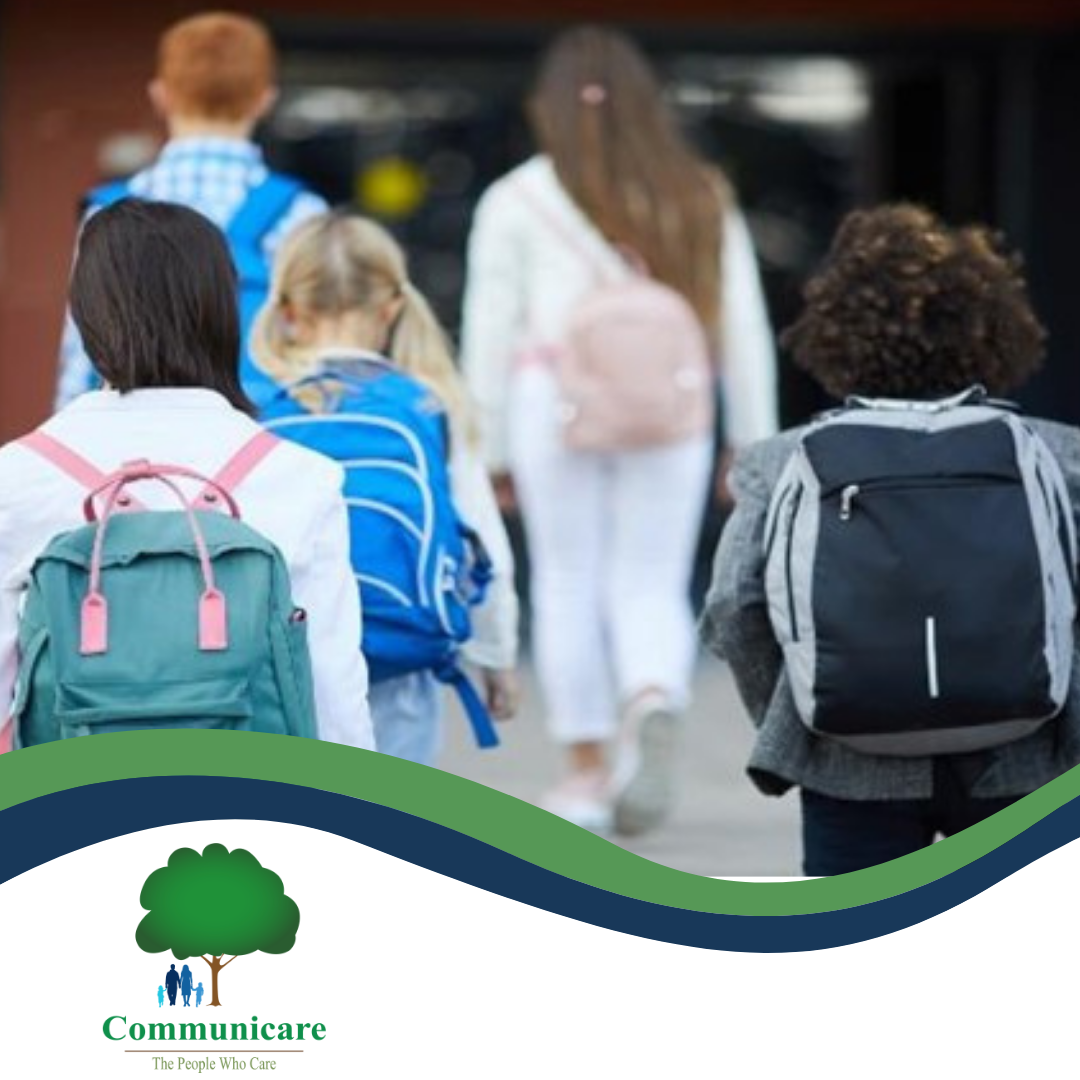 Mental Health Should Be a Top Priority in Schools

With the world slowly returning to normal and kids going back to face-to-face classes and activities, we need to consider how 2020 and 2021 have impacted the mental health of our youth. 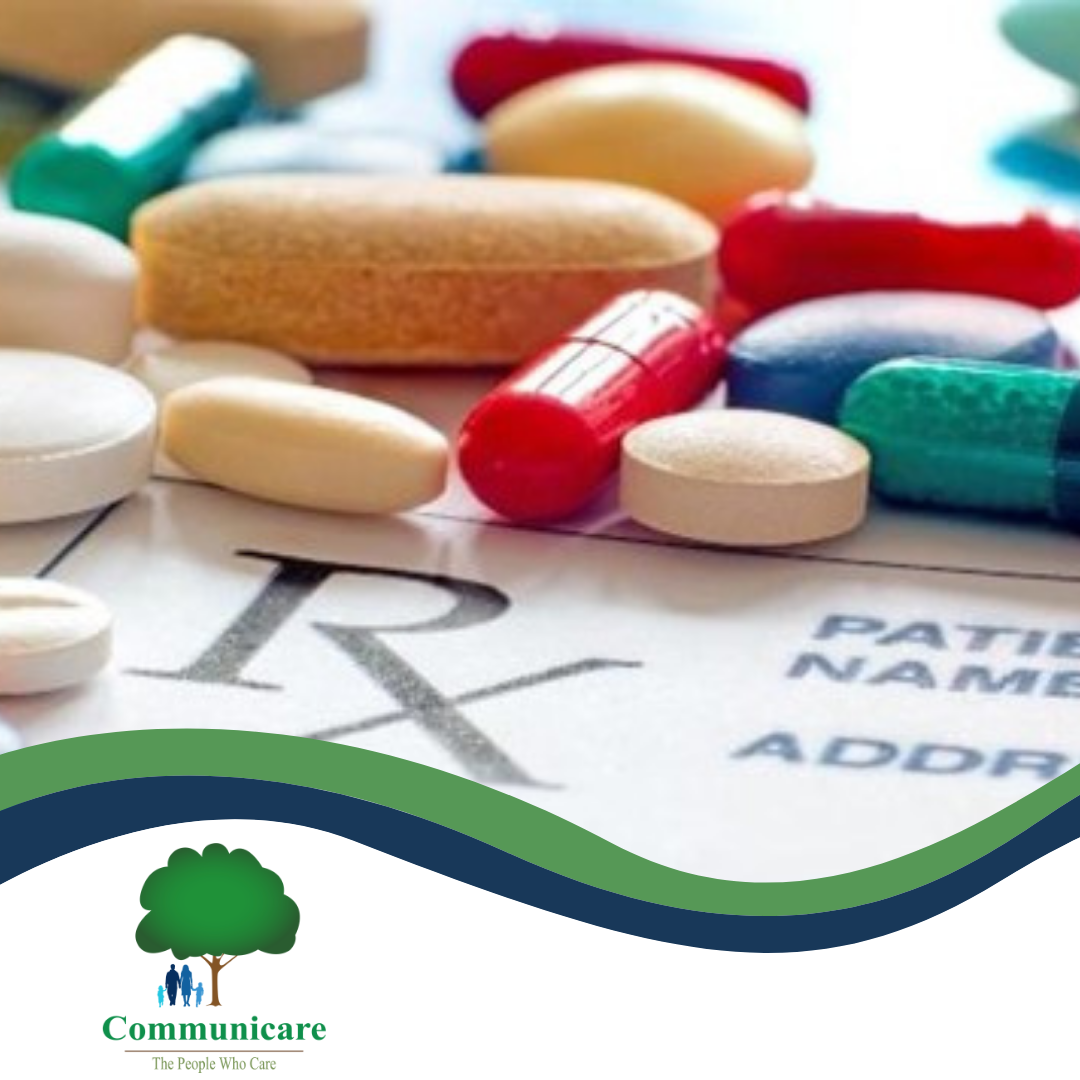 Many parents don't realize that their children can get hooked on prescription medications after illness, injury, surgery or other traumatic events. We’re sharing three steps you can take to prevent your kids from abusing prescriptions. 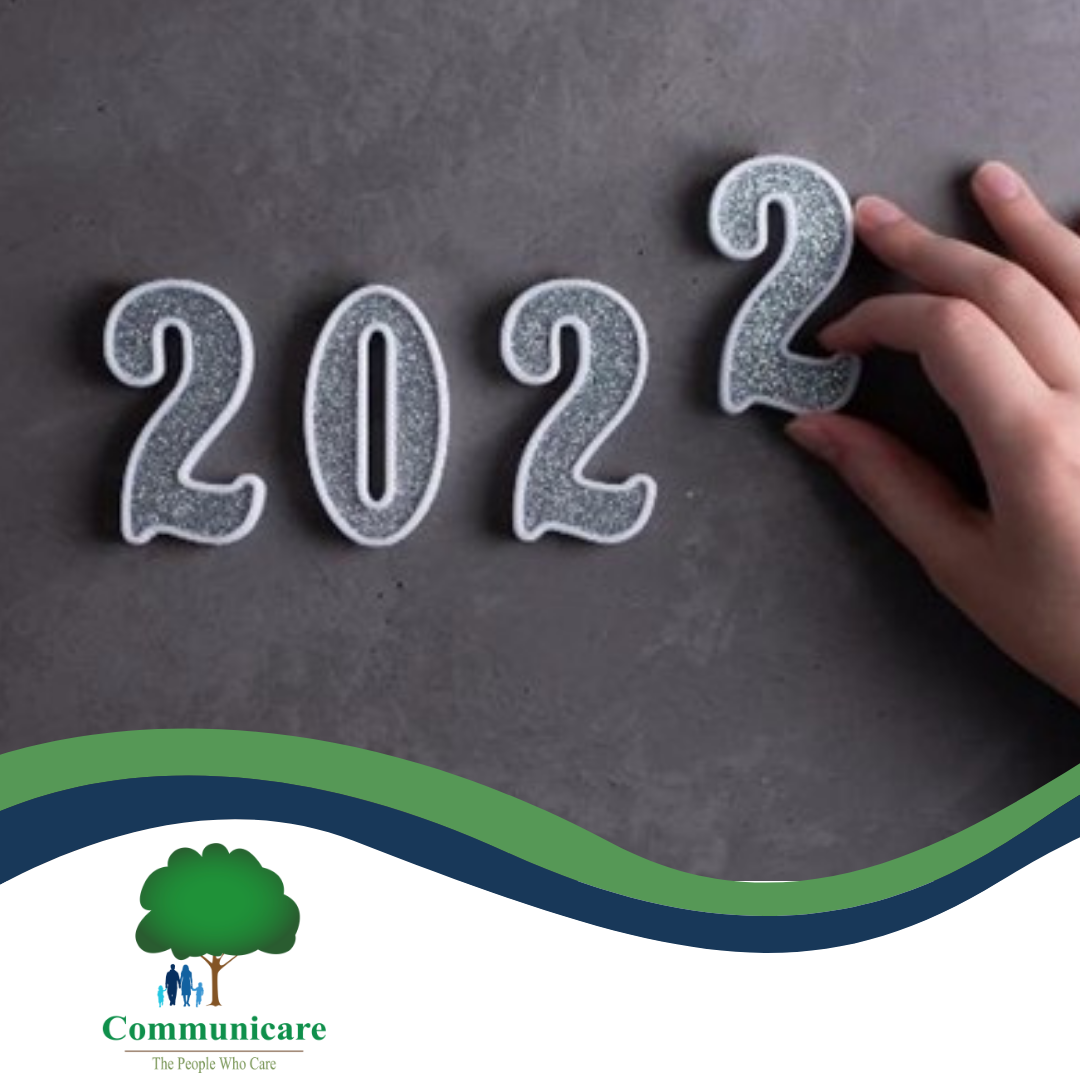 Happy New Year! It’s a time of big resolutions and new beginnings. It's also the perfect opportunity to get better at taking care of our mental health. Let's talk about three ways to start on the right foot this year by prioritizing your mental health!